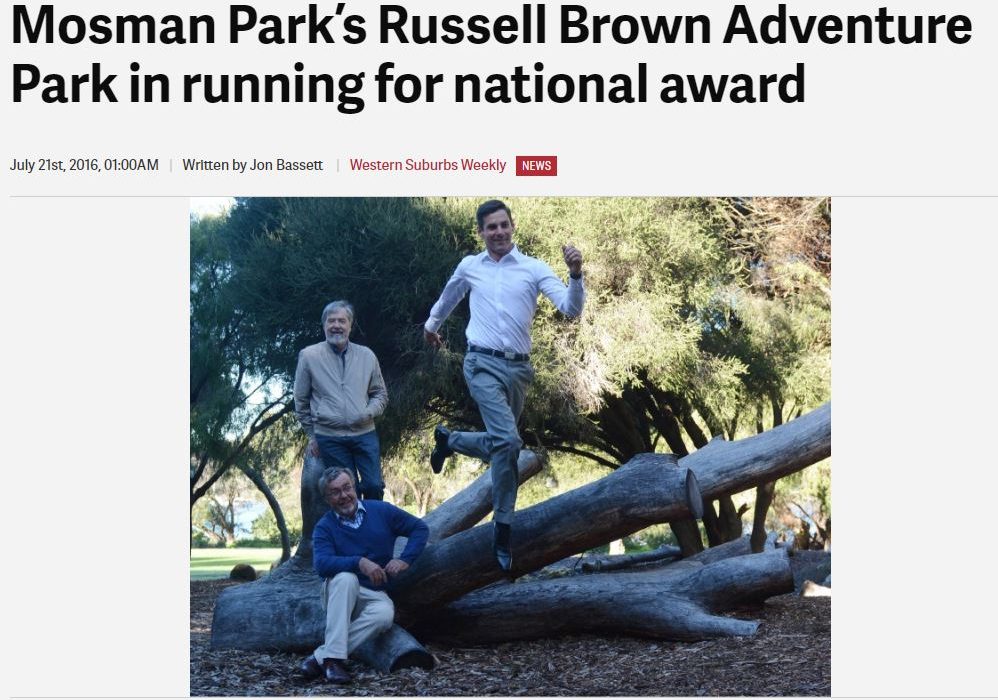 MOSMAN Park has the best adventure playground in Australia.

“This recognizes the hard work to build the adventure park put in by the Mosman Park men’s Shed, the Rotary Club and the town of Mosman Park,” park instigator and Mosman Park Councillor Brett Pollock told the Western Suburbs Weekly from Adelaide this morning.

Over a two-year design and build phase, the adventure park was designed to get children outside and away from their device screens.

They can play in its stream, on its ropewalks, under and over its fallen logs, and use its rope swings and cubby building area.

It was awarded best play space in WA under $500,000 in Parks and Leisure’s regional competition earlier this year.

The state award gave it automatic entry to the national event in Adelaide.

The park is a free facility on the banks of the Swan River near Stone Street, Mosman Park. 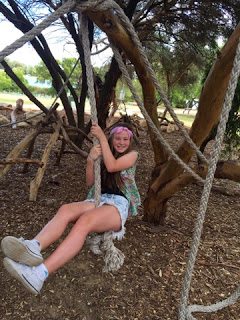 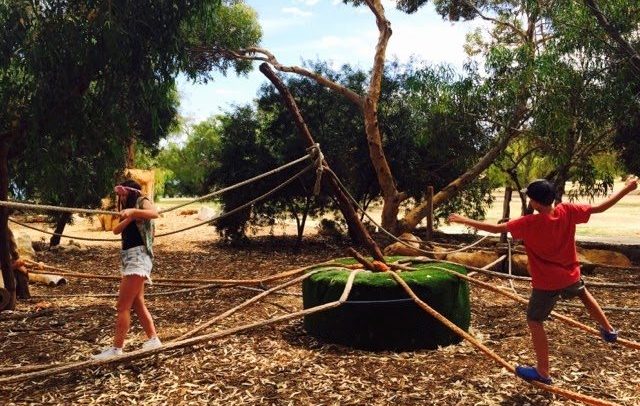 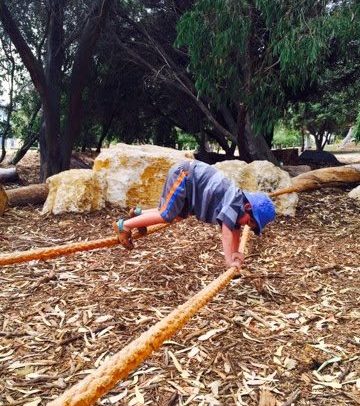 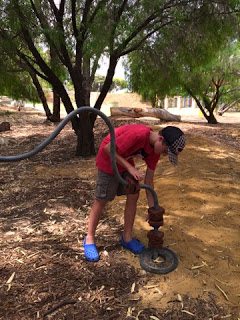 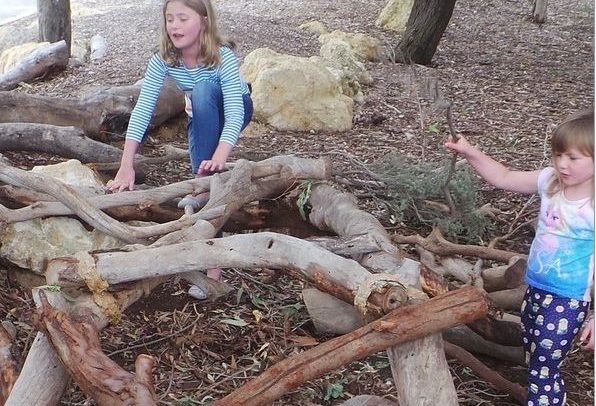 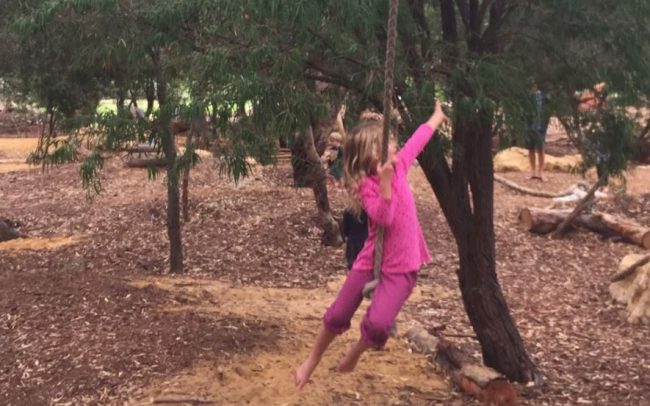 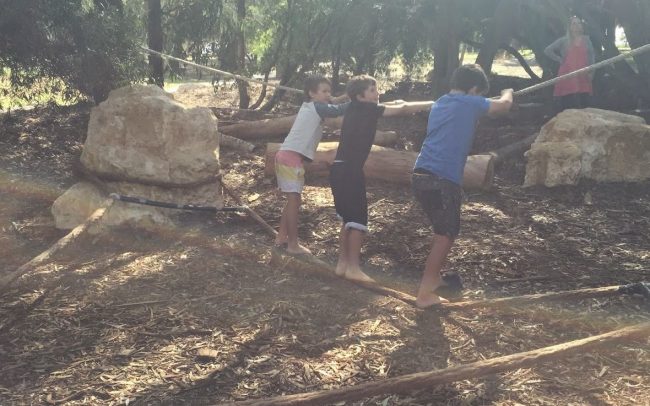 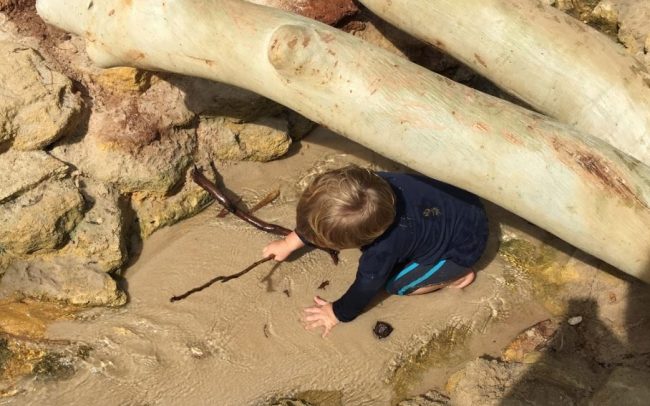 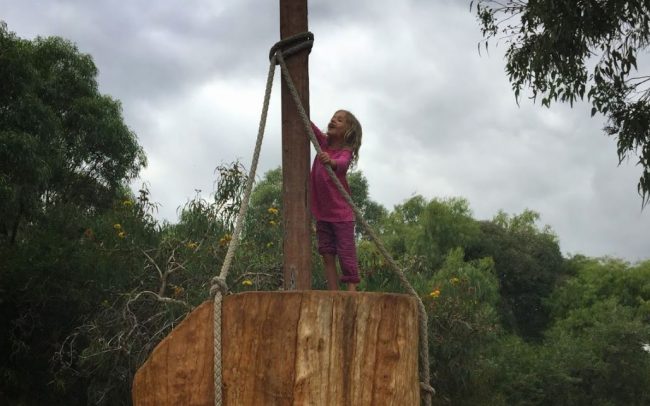 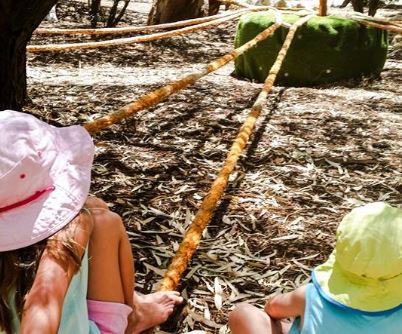 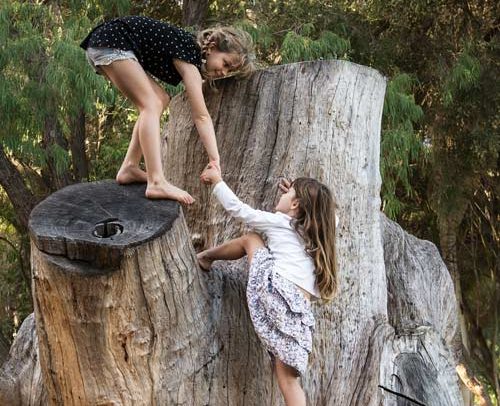 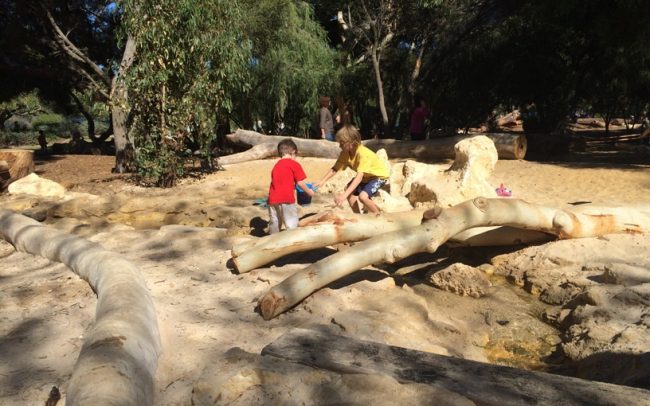 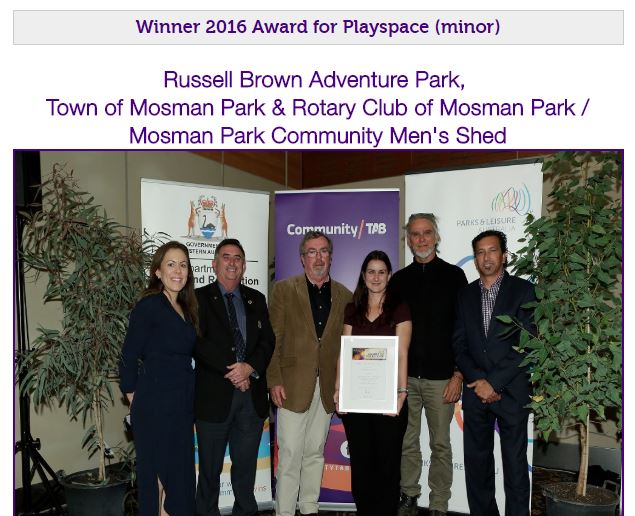 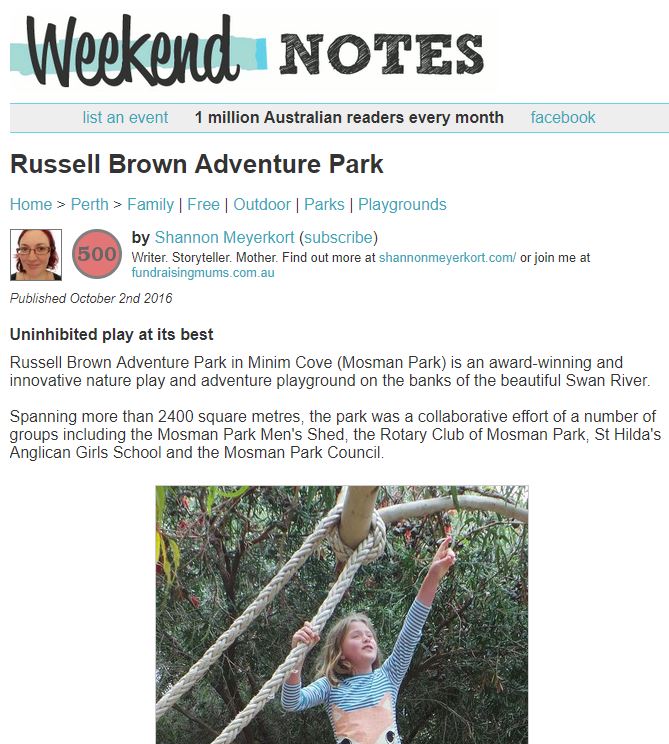 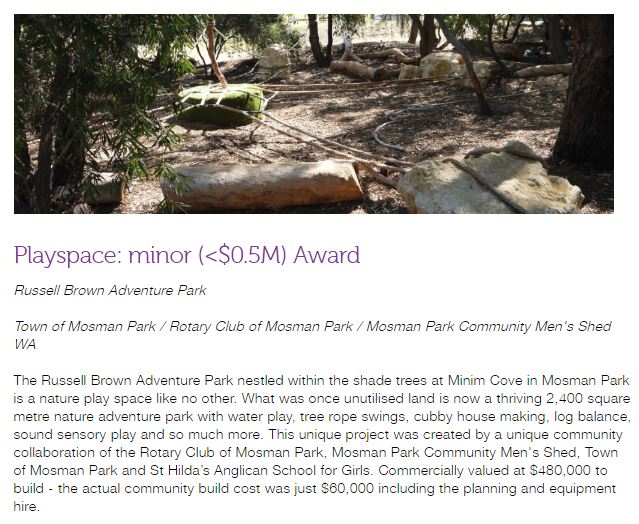 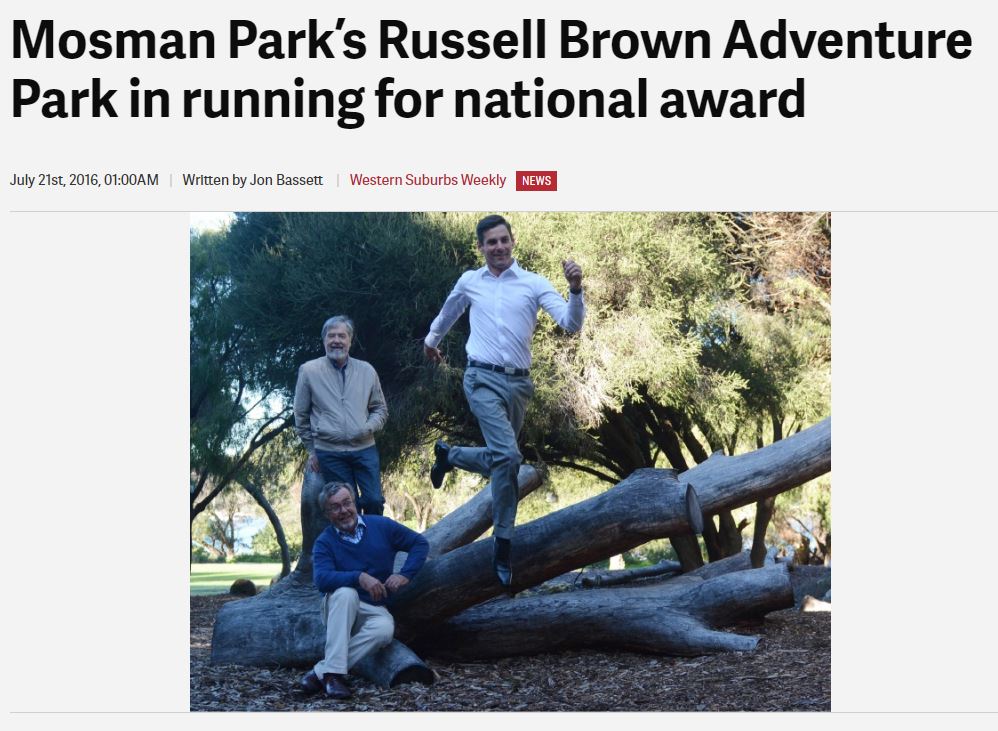 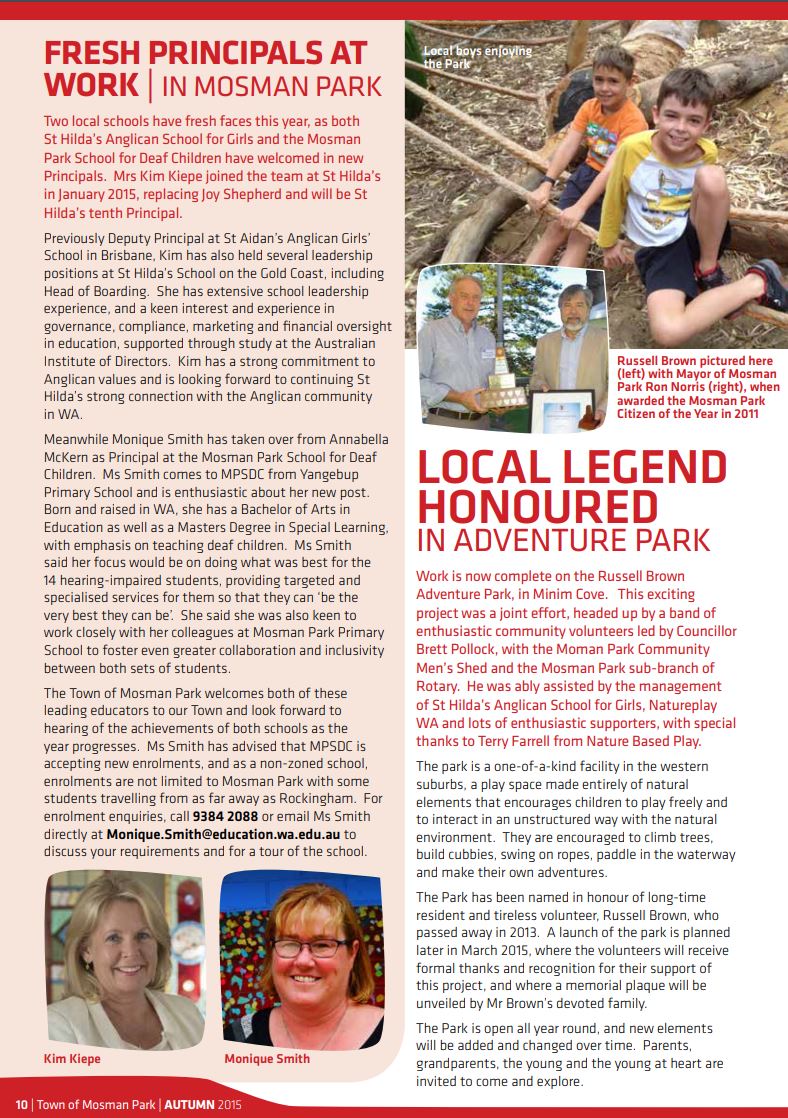